Leadership as a service and why it could benefit your team

What is leadership as a service? 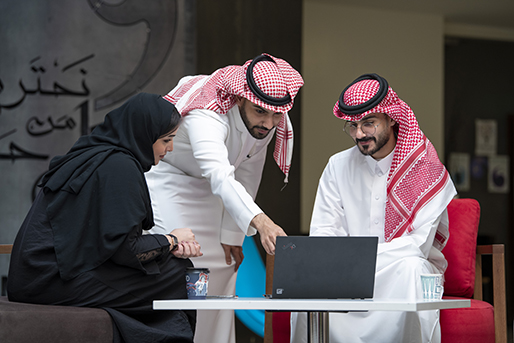 Leadership has no set formula that guarantees the success of a team. There’s no secret recipe to becoming a strong leader and everyone must carve out their own path to success, in which they adapt and adopt the best approaches to helping teams, and organizations reach their goals.

In this article, we’ll look at the different leadership styles to explore, hone and develop your skills. In addition, we will consider the advantages of ‘leadership as a service’, where it positions leadership as the ‘purpose of serving others’.

Servant leadership is considered an effective leadership style in organizations of any industry, and is particularly relevant in NPOs.  Servant leaders demonstrate exceptional skills in building employee morale and helping people to engage in their work, thus effectively improving their output.

‘Servant leadership’ was first described as a movement in an article by Robert Greenleaf in 1970, where he summarized a style in which the leader focused on the needs of his team, giving them sufficient support to accomplish their work, through encouraging ‘diversity of thought, creating a culture of trust, having an unselfish mindset and fostering leadership in others’.

Servant leaders exhibit modest behaviors at work since this style of leadership does not necessarily reflect a position of authority or hierarchy, associated with traditional leadership roles. It’s not surprising therefore for this style of leadership to be seen as problematic in hierarchical cultures since the lines between the leader and employees can become blurred. This could become an issue when the servant leader attempts to step-in to  ‘fix’ a problem on behalf of the employee, which if goes unnoticed, may result in demotivating the employee in the long-term!

There are multiple leadership styles. The most common style is the ‘coaching method’, where the leader identifies the strengths, weaknesses and motivators of his team members and believes in his team’s abilities to achieve. Hence, this type of leader offers guidance, support and gives feedback to help his team improve.

The second most used leadership style is the ‘pacing method’. Here the leader sets the pace and expectations of this team. This style is usually effective in a fast-paced working environment where the team is put under pressure to deliver results. Usually this leadership style works well in start-ups but the challenge is this can be sustained for the long-term!

The above two styles are in sharp contrast to the ‘authoritarian method’,, which is found in traditional work environments which are usually outdated.  The authoritarian style is based on the idea of exhibiting control over team members,  where  following instructions by the leader are expected to be followed to the letter. While this style assumes that the leader in question is the most efficient and skilled player of the team it might be more effective when dealing with junior staff or inexperienced members of the team.

Naturally, each leadership style has advantages and disadvantages.  In the context of servant leadership in this article, we have listed some of these below:

In summary, servant leadership is one in which the leader primarily aims to serve the needs of his company by putting his people first and helping them to develop and improve their performance. Traditional leadership styles on the other hand tend to focus primarily on results and the prosperity of the company but can leave team members unmotivated.

A strong leader should be able to adapt his style in order to be able to balance between people and business needs. This balanced approach takes time to develop but what is key is that strong leaders continue to learn and develop their skills to ensure they bring out the best of their teams and maximize the organization’s achievement.  Ultimately, this type of leader adopts the right mix of styles, which works best for the team and delivers results. 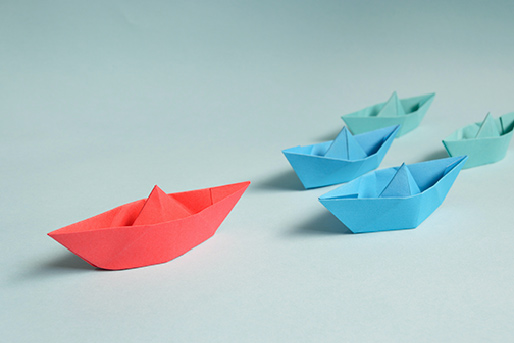 Understanding leadership types before you (...)

Not all leaders act the same! There are quite a few leadership types, from (...) 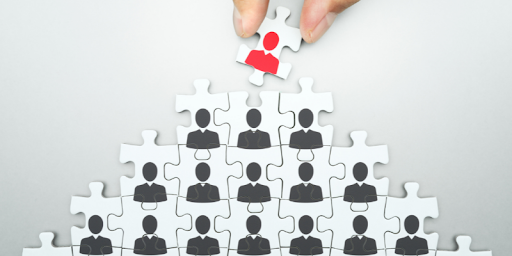 The impact of leadership and how the strategic direction of Vision 2030 has (...) A Futurist's View of Leadership

What is a futurist and how to think beyond your current reality? This (...)