Future Skills, Are They Only Technical?

This article is written by a Youth Voice program winner.
The Youth Voice Program is an enriching dialogue program that aims to engage young people from all over the Kingdom in a number of seminars, discussion meetings and trainings. It focuses mainly on critical thinking and persuasive communication skills.

Since ancient times, humans have proven their ability to adapt to various requirements in every stage of life, and to develop different capabilities to meet their various needs. That ranged from learning to fish by employing the primitive tools available in the surroundings, such as stones and trees in ancient times, to learning very complex and difficult ways to manipulate the smallest components of matter and transform them into huge machines that serve human beings. Extrapolating the history of human civilizational transformation, and the capabilities we have achieved, which resulted from knowledge that accumulated over time and until this day and age, which constitutes the cusp of a new civilizational phase; many people are curious about the nature of skills that humans need to keep up with the future, its challenges, and the changes in human life that this future entails. Although many believe that the skills of the future will be limited to modern technical skills only, from my point of view, as much as we need to do more for technical development, we will also need other non-technical skills such as language skills, learning and volunteer skills.

About eight billion people live in this world, from different races, nationalities, religions, cultures, social and economic classes, who are geographically distributed throughout the globe, from the North to the South Pole. While they differ in their bodies, beliefs and cultures, they agree on the ways in which they communicate. According to BBC News website, there are about seven thousand different languages. Although international organizations recognize a limited number of languages, such as the United Nations, which has only six official languages for use in transactions and documents: Arabic, Chinese, English, French, Russian and Spanish. However, the interest in each individual language was universally appreciated by UNESCO, which designated the 21st day of February of each year to celebrate the mother tongue. With globalization and telecommunications technologies are breaking geographical boundaries and facilitating instant communication between individuals and institutions, language is still one of the most important barriers to effective communication among citizens of the globe. Hence the urgent need to learn many languages as a necessary future skill, especially with the rapid development of technology and communications. Multilingualism can also help to foster community integration and sustainable development. Therefore, governments are racing to teach their students several languages by adding language courses in their educational programs. For example, the Ministry of Education in both the Kingdom of Saudi Arabia and the UAE have included the Chinese language as a subject in their educational curricula.

The skill of learning is a basic necessity in every era, but the demand for this skill is increasing over time due to several factors. Among the most compelling factors is the increasing number of the world's population, the varying educational attainment among individuals, and the need to spread knowledge through learning.

There are more than 175 million children around the world who are without education for various reasons, according to the UNICEF report, which refers to the implications of education on children and their contribution to community service. The other reason is that despite the human need to deal with the most advanced technical systems to improve the quality of their life, they are incapable of handling with these systems regardless of their capabilities. For example, AI is one of the most demanding technological fields in the future, as it includes and automates many sectors. However, due to its complexity, this technology cannot be managed without a professional learning process, which is why the need for these learning skills is going to increase in the future.

Many countries and international organizations are promoting the important role of volunteering skills in the service of humanity and instilling charity and the love of giving. Many governments and associations have launched volunteer platforms and opportunities, while some governments are planning to involve volunteers in their activities and increase their numbers. For example, in its economic vision, the government of Saudi Arabia pays great attention to the great benefits of volunteer work in achieving social solidarity and compassion between the individual and society. It aspires to increase the number of volunteers to 1 million by 2030.

In conclusion, just as humans adapt to their environment, it will not be difficult for them to devise ways to keep pace with their future. While some of us may think that future developments and changes will only involve technical capabilities, I think that people will find themselves motivated to learn other non-technical skills; to interact with global issues or their need to practice learning skills to increase the desire for education, and to transfer science and knowledge to raise the efficiency of life and improve the standard of living. 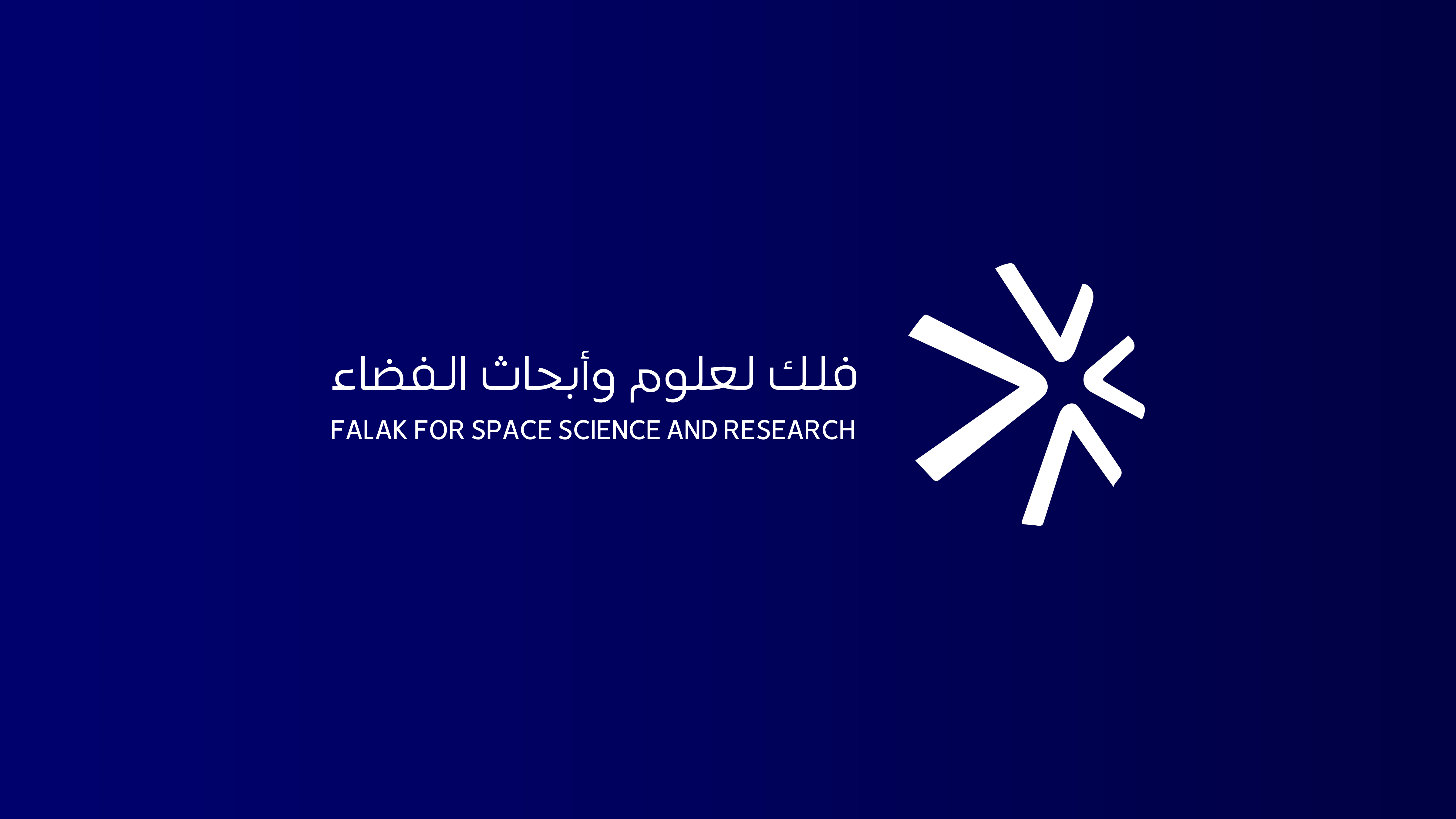 Falak for Space Sciences and Research

Responding to the interest in space sciences among the youth, Falak aims to (...)